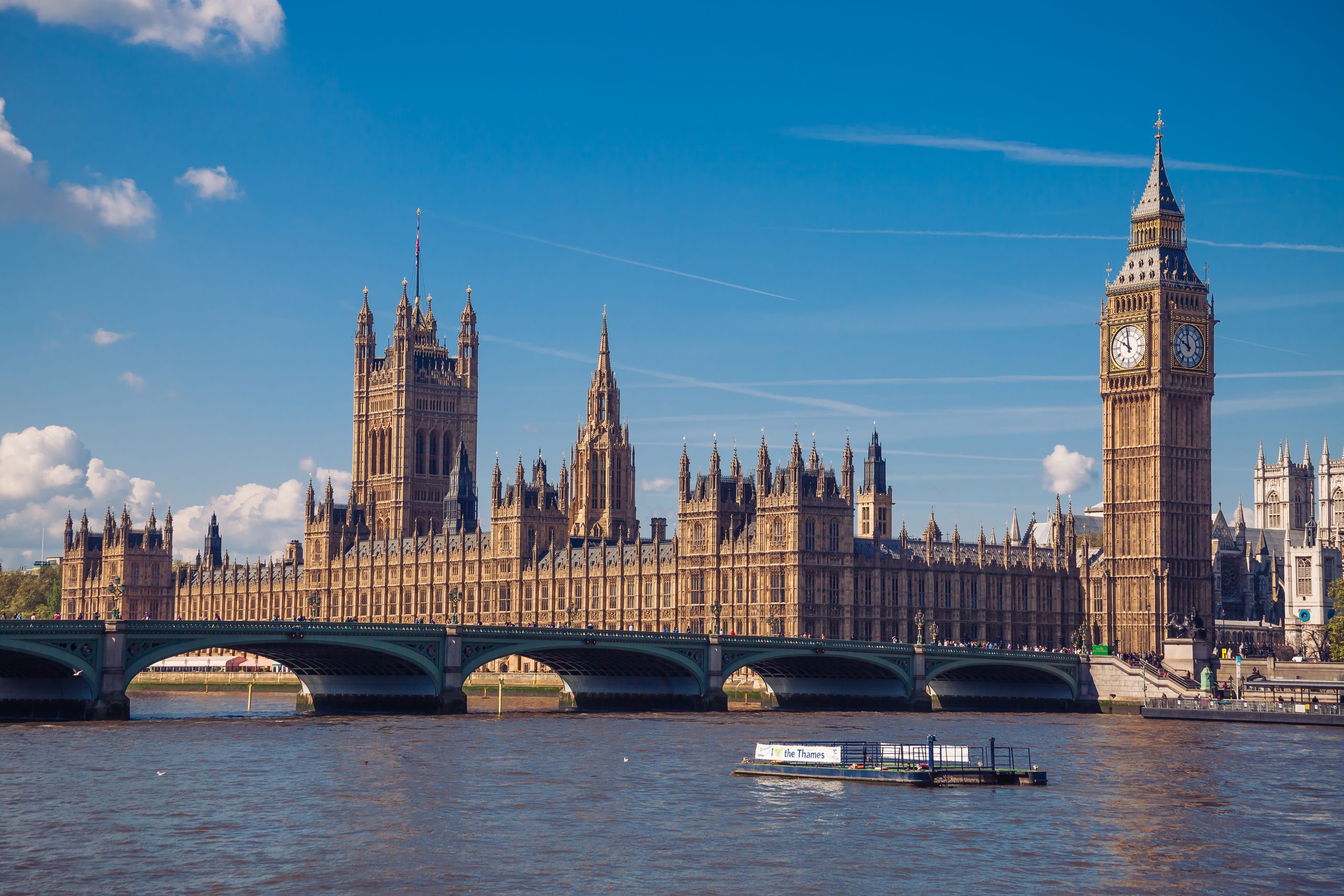 By Blog AccessJanuary 12, 2021No Comments

Last year, Southwell & Partners joined over 50 others, including NGOs, academics and law firms, in signing an open letter to the Prime Minister Boris Johnson, calling for better protections and improved immigration policies for survivors of Modern Slavery.

The letter highlighted the persisting issues faced by modern slavery victims due to their often precarious immigration status – from threats of detention and removal by authorities used by traffickers to ensure compliance to being held in ‘prison-like’ immigration detention centres. Southwell & Partners supported the call on the UK Government to back the proposals in the Modern Slavery (Victim Support) Bill.

Despite issues identified with immigration detention and the effect it has on modern slavery victims, the Government has also refused to bar ‘any particular group’ from detention, and once again reiterates, decisions are made on case by case basis.

Southwell & Partners maintains its support for development of further and more robust support for modern slavery and human trafficking victims, and expresses disappointment in the received response. We continue to provide expert legal advice on modern slavery and human trafficking law, including on civil actions against the police and other authorities for failure to investigate and identify victims of trafficking and can assist in securing compensation and correct victim identification.

To see further news coverage of the issue please see the article on The Guardian here.

Please find the full letter received from the government below.

Southwell & Partners @SouthwellandPtr
1 month ago
Research carried out under an #EU anti-trafficking project and conducted by the Immigrant Council of Ireland @immigrationIRL shows that the housing crisis is causing increased trauma for #HumanTrafficking victims. #ModernSlavery #VictimSupport
https://t.co/LETTTbtOle
View on Twitter
0
0