Our firm consists of internationally acclaimed lawyers who have a reputation for being leaders in their field. 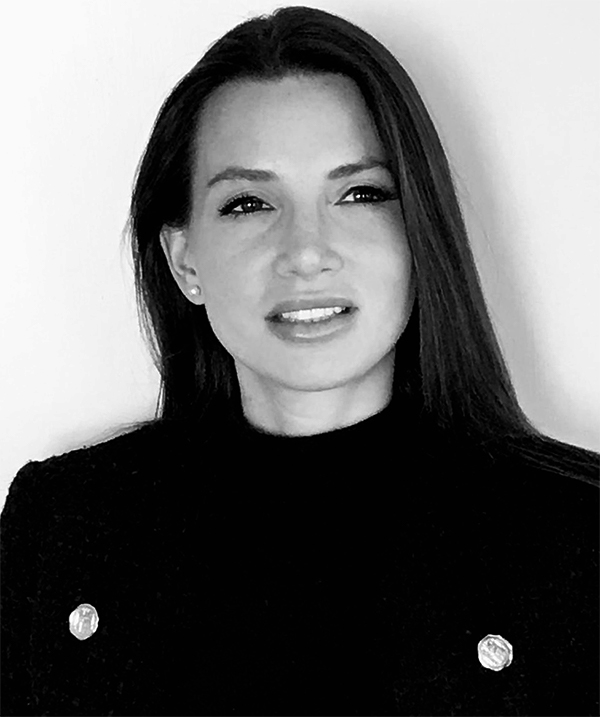 Philippa is Managing Director of Southwell & Partners. She was called to the bar of England and Wales in 2009 as a Barrister, having cross qualified she practices as a Solicitor Advocate.

Philippa is Managing Director of Southwell & Partners. She was called to the bar of England and Wales in 2009 as a Barrister, having cross qualified she practices as a Solicitor Advocate. Prior to founding Southwell and Partners she set up and headed the human trafficking and modern slavery department at leading criminal firm Birds Solicitors. Philippa is also Managing Director of the Human Trafficking & Modern Slavery Expert Directory. She is a published author and co-author of Human Trafficking and Modern Slavery Law and Practice (Bloomsbury 1st and 2nd Edition), Co Author of “Does the new Slavery Defence Offer Victims any Greater Protection” (Archbold Review 9th November 2015 issue 9).

Philippa is an award-winning and internationally recognised lawyer in the field of modern slavery law. She lectures extensively both domestically, throughout the Middle East and Europe. She was called to give evidence as a legal expert in the Home Affairs Committee Modern Slavery Inquiry, she provided both oral and written evidence during the inquiry.

Philippa advises companies on modern slavery and human rights due diligence and provides training to both the private and public sector. Philippa regularly lectures on all many aspects of modern slavery law, compliance, forced criminality and child criminal exploitation and has been invited as guest lecturer at numerous Universities.

Philippa drafted the Law Society practice notes on human trafficking and was advisor to the United Nations Children's Fund (UNICEF) in relation to the UK's Modern Slavery Act 2015. Philippa has acted in most of the significant and leading cases involving victims of modern slavery and forced criminality of the last decade, including R v L & Ors [2013] EWCA Crim 991 and representing five of the six applicants in the specially convened victims of trafficking court before the Lord Chief Justice R v VSJ et all [2017] EWCA Crim 36. She has acted at all levels, representing the interests of victims of trafficking, including during police station investigation stage, as well as in the Magistrates Court, Crown Court, Court of Appeal, Supreme Court and European Court of Human Rights.

Philippa also represents victims of human trafficking in statutory compensation claims via the Miscarriage of Justice Application Scheme. Where victims have been wrongly convicted and punished pursuant to the Criminal Justice Act 1988. She secured the first landmark compensation in 2017 for a victim of trafficking under this scheme.

Philippa has a particular interest in child criminal exploitation and regularly defends both British and foreign national children prosecuted for forced criminality offences, she was one of the first lawyers in the country to raise a s45 Modern Slavery Defence. She is regularly instructed on county lines exploitation cases.

She also has a large appellate case load and regularly advises on appeals against conviction and sentence in relation to applications to both the Court of Appeal and the Criminal Cases Review Commission. She was highly commended in the Law Society Excellence Awards for her modern slavery work and is recognised by the Law Society as the leading lawyer in this field. They have described her as ‘a fierce criminal defence solicitor, who specialises in defending and representing victims of human trafficking who have been prosecuted for criminal offences. She is a leading criminal solicitor in this field’.

Philippa sits on various advisory boards; she is advisory member for working group on Children and Young People in the Justice System for the Inns of Court College of Advocacy Grays Inn. She is advisory member of the Unaccompanied Migrant Children’s Court Steering Group- for unaccompanied asylum-seeking children and child victims of human trafficking. She is also an advisory board member for Tackling Child Exploitation and board member of the Criminal Appeals Lawyers Association.

Philippa has provided data, legal commentary and recommendations for numerous reports and publications including publications for Bloomsbury, Archbold and LexisNexis.

Philippa is also involved in international criminal law work, involving war crimes and child soldiers and is on the List of Assistants to Counsel at the International Criminal Court.

Philippa is regularly consulted by many of the world’s leading media organisations for legal commentary on human rights and modern slavery law. She has also appeared in numerous documentaries and news channels. 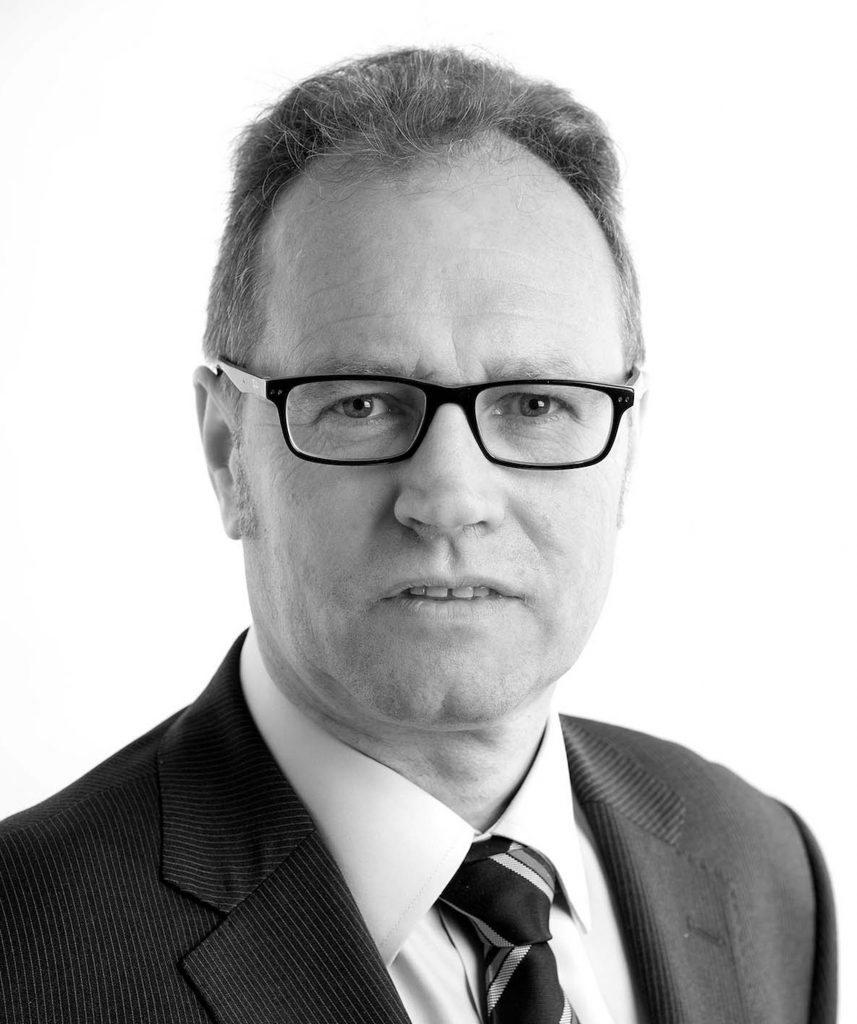 Steven Bird is a founding Director of the firm. He is also the founding director of Birds Solicitors established in October 2000 prior to which he was a partner at Simons Muirhead & Burton from 1993 to 2000 having been with that firm as a trainee, qualifying in 1990. He remains the managing director of Birds Solicitors dividing his time between both firms.
He specialises in serious fraud, regulatory and criminal cases but especially:-
• serious fraud, including insider dealing, bribery and corruption;
• murder and other serious offences of violence;
• gross negligence manslaughter;
• large drug cases;
• confiscation and restraint proceedings;
• various regulatory matters (including corporate compliance under the Modern Slavery Act 2015, trading standards investigations, health and safety investigations or investigations involving financial regulation);
• rape and other serious sexual offences.
He is well known for taking on cases where there has been a potential miscarriage of justice and has a busy appellate practice both in the Court of Appeal and by way ofapplications to the Criminal Cases Review Commission. He represents previous
victims of miscarriages of justice in claiming compensation from the Home Office.
Steven has been rated as a star individual in the Chambers and Partners directory
since 2011 and has been described as having "excellent technical experience and
ability, allowing him to identify issues at an early stage". In various directory entries he
has been described as "a true class act", "a lawyer's lawyer” and "a superb solicitor
whose judgement can be trusted implicitly" and it is said that "he has incredible
procedural knowledge and he prepares and supports fabulously." He remains in that
position in the Chambers and Partners rankings and as a leading individual in the
Legal 500 for 2020.
FULL BIO

Our news and media

”Excellent technical experience and ability, allowing him to identify issues at an early stage

Chamber and PartnersReferring to Steven Bird

Southwell & Partners @SouthwellandPtr
1 month ago
Research carried out under an #EU anti-trafficking project and conducted by the Immigrant Council of Ireland @immigrationIRL shows that the housing crisis is causing increased trauma for #HumanTrafficking victims. #ModernSlavery #VictimSupport
https://t.co/LETTTbtOle
View on Twitter
0
0