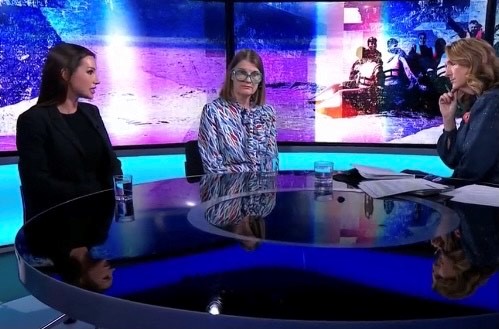 By Blog AccessNovember 4, 2022No Comments

Philippa raised concerns about the government’s proposal to single out Albanian nationals in the legislation, and reminds us that there are already safeguards in place to prevent abuse of the system.

She also called attention to the fact that exploitation is not limited to children and women in sexual exploitation. Modern slavery is a wide issue, which hits a large portion of males in various forms of exploitation including forced criminality.

You can listen to the statement on BBC Newsnight Twitter page here.

The diamond and precious stones industry is highly profitable but it has a legacy of human rights abuses, with the Global Slavery Index identifying it as one of the sectors most at risk of #modernslavery. @SouthwellandPtr
#ethicalsupplychains