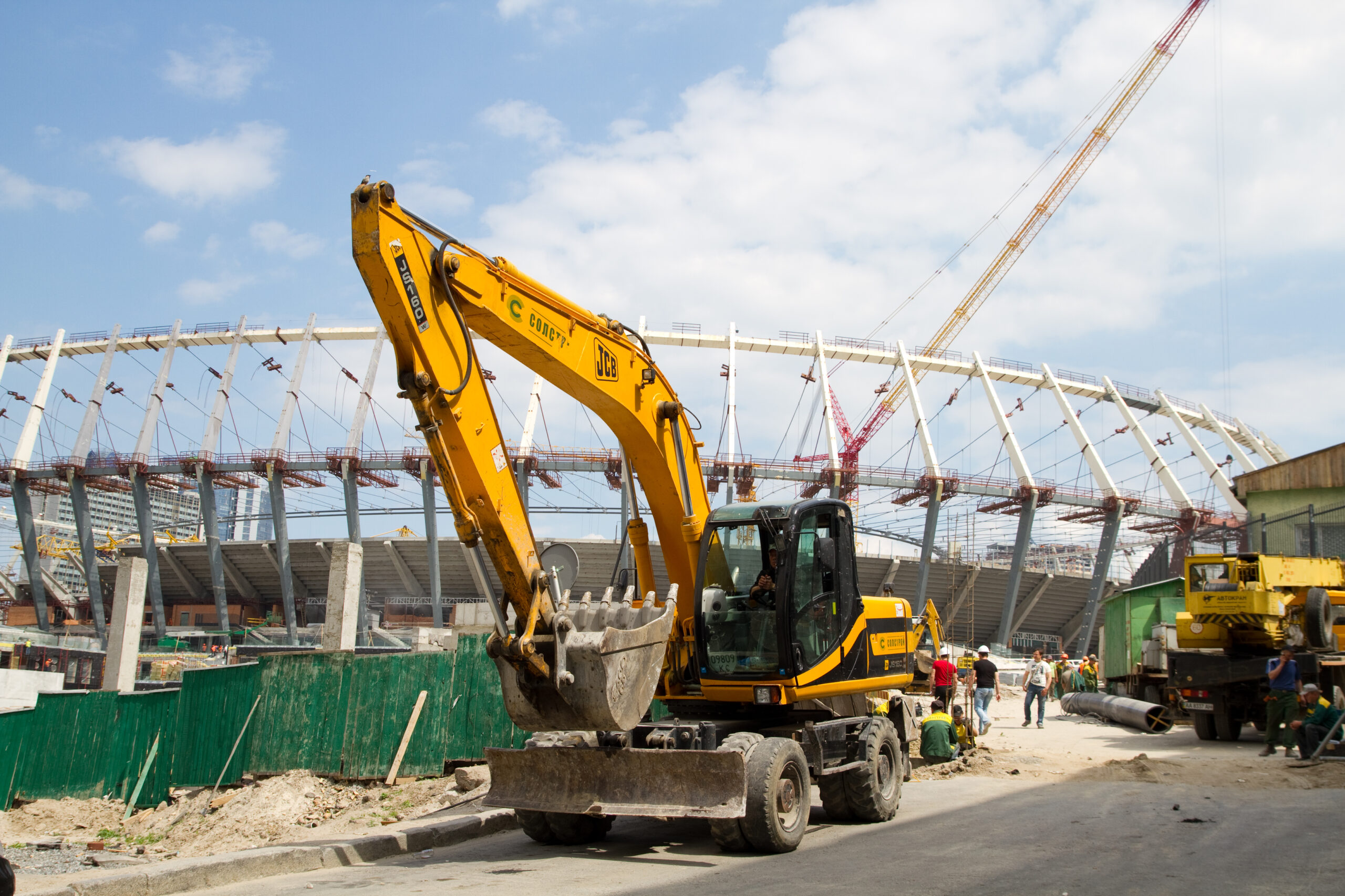 Prevalence of Modern Slavery and Human Trafficking in the Sports Sector

By Blog AccessNovember 18, 2021No Comments

With only a year to the start of the FIFA World Cup 2022, issues of exploitation, abuse and forced labour continue to dominate the discussions on this upcoming event.  That is because the world of sport, like any other sector, is inherently linked to modern slavery and human trafficking.

Each Olympics, FIFA World Cup or UEFA European Football Championship see extensive construction works being carried out in anticipation of the event. Stadiums, hotels and commercial facilities are built to enable the event to take place.  The construction sector is a high-risk area for forced labour and labour exploitation, and it is only exacerbated for large sporting events. Football clubs and other sports attach various risks of modern slavery and human rights violations, which can include the manufacturing of football and sporting kits, manufacture of the football memorabilia, recruitment of athletes and the construction of stadiums. Many of these areas have complex supply chains which can be difficult to monitor.

In 2015, Amnesty International published a research report on the migrant labour abuse in Qatar ahead of the 2022 World Cup. Beyond the failing of the Qatar authorities to enact promised labour reforms, Amnesty International called on FIFA to undertake concrete action to ensure the World Cup does not exacerbate labour exploitation and underlined that FIFA “has a clear responsibility to act in the face of the evidence of labour exploitation, knowing that it is migrant construction workers and migrant service industry workers who are on the frontline in delivering the World Cup experience in Qatar.”

The 2022 FIFA World Cup is not the first major sporting event to draw the scrutiny as to its impacts and effect on human rights. The 2014 Winter Olympics and 2018 FIFA World Cup in Russia faced similar reports of abuse and exploitation of migrant workers in the constructions sector, or the 2016 Summer Olympics in Brazil which saw reports of violations of children’s rights, violence and poor labour conditions.

This serves to illustrate how responsibility for labour abuses needs to be taken at all stages of the supply chain. Sporting events can and should set the standard for respecting and protecting human rights, but this can only be done if the organisers and governing bodies implement the necessary human rights standards into their selections process. With respect to the 2022 World Cup, although the Qatar government has failed to protect human rights of migrant construction workers, it is for FIFA to implement the necessary human rights standards, and it is for individual companies to ensure workers are not exploited within their business and within their supply chain, by their sub-contractors.