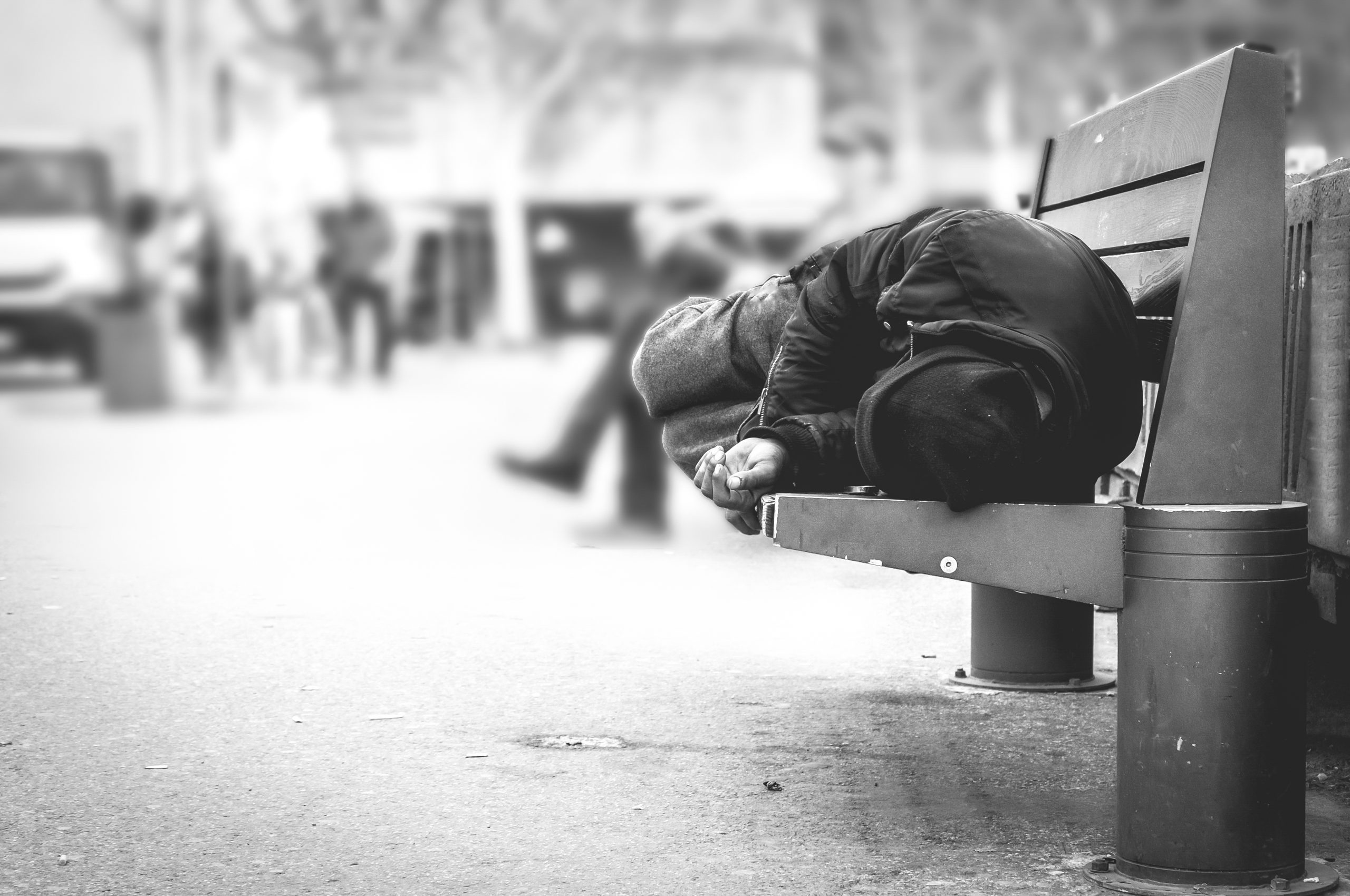 20th Anniversary of the Protocol to Prevent, Suppress and Punish Trafficking in Persons, Especially Women and Children

This month marks the 20th Anniversary of the two of the three Palermo Protocols, including the Protocol to Prevent, Suppress and Punish Trafficking in Persons, Especially Women and Children, drafted on 15th November 2000 and signed on 12th December same year. The protocol is a core piece of international law which shaped decades of conversations on modern slavery and human trafficking.

Current understanding of what constitutes modern slavery and human trafficking originated largely in the Protocol’s definition of ‘trafficking in persons’ – defined as ‘the recruitment, transportation, transfer, harbouring or receipt of persons, by means of the threat or use of force or other forms of coercion, of abduction, of fraud, of deception, of the abuse of power or of a position of vulnerability or of the giving or receiving of payments or benefits to achieve the consent of a person having control over another person, for the purpose of exploitation’ in Article 3(a).