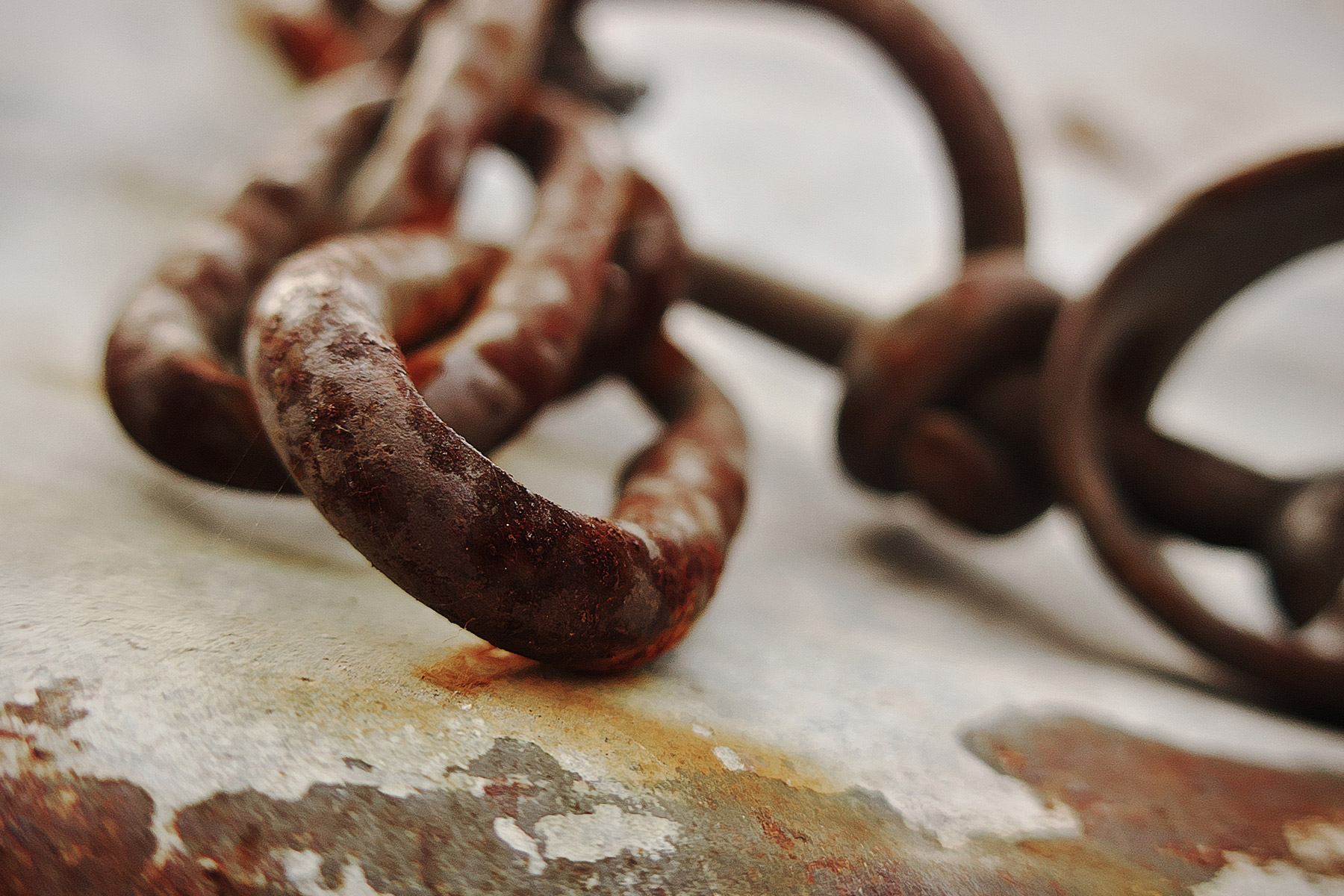 Members of our team called to give evidence as legal experts at Home Affairs Select Committee Modern Slavery Inquiry.

Our Managing Director Philippa Southwell was called to give oral evidence as a legal expert in the Home Affairs Select Committee Modern Slavery Inquiry. As well as giving oral evidence our director Philippa also gave written evidence. Issues that were raised during the inquiry concern the Modern Slavery Act 2015, in particular the section 45 modern slavery defence and excluded schedule 4 offences, and section 54 corporate modern slavery compliance. Also of note were concerns regarding the exploitation of British national minors involved in child criminal exploitation in the forms of forced drug possession, robbery, burglaries, and weapons running. Philippa gave legal analysis on all of these topics. Further areas of focus by the inquiry were:

The detention of Modern Slavery victims in immigration removal centres, and the adequacy of policy in relation to victims of modern slavery and human trafficking being held in immigration detention centres.

The role of the independent anti-slavery commissioner and the relationship between the different law enforcement agencies, e.g. the police, NCA, GLAA, etc, with the national referral mechanism was a major focus of the evidence given by law enforcement and the former Independent UK Anti-Slavery Commissioner.

The evidence for the inquiry was presented as a combination of oral and written evidence and is drawn from a wide variety of professionals and organisations representing a broad spectrum of sectors. Those who have given evidence include legal practitioners from a wide range of specialisms; the NGO sector; law enforcement professionals and organisations, including the Home Office, NCA, Local Authorities and multiple police forces; Academic institutions and the research sector; various corporate bodies; and multiple individual experts and specialist organisations.

Ben Douglas- Jones QC and Jim Robottom also provided written and oral evidence during the inquiry. The evidence can be found at the following link https://www.parliament.uk/business/committees/committees-a-z/commons-select/home-affairs-committee/inquiries/parliament-2017/modern-slavery-inquiry-17-19/publications/.

Southwell & Partners @SouthwellandPtr
1 month ago
Research carried out under an #EU anti-trafficking project and conducted by the Immigrant Council of Ireland @immigrationIRL shows that the housing crisis is causing increased trauma for #HumanTrafficking victims. #ModernSlavery #VictimSupport
https://t.co/LETTTbtOle
View on Twitter